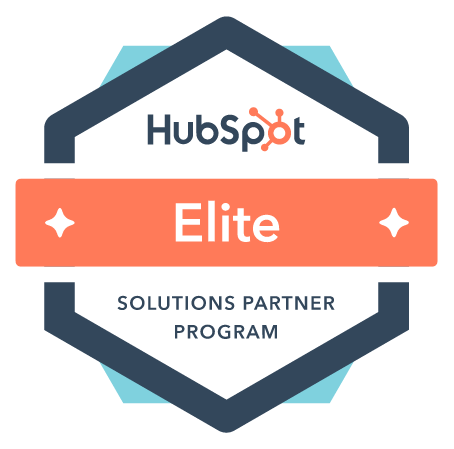 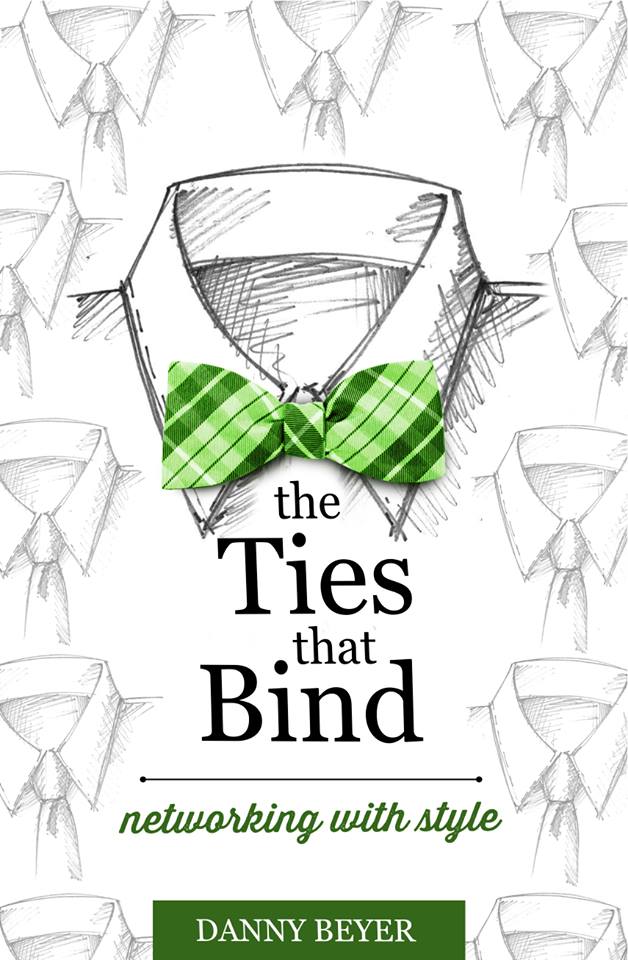 I started networking in 2008 for the same reason most people do.  I had lost my job in the mortgage industry because of the recession and had nowhere to turn. No one was hiring, and my wife and I couldn’t afford to live on her salary alone.  I needed a new job, and I needed one fast.  The only way to make that happen was to meet people, share my story, and hope someone would be hiring.  Luckily, I found another job, and I vowed to never be in that situation again. I would never be out of job and have nowhere to turn.  I continued networking, and I couldn’t be happier that I did. 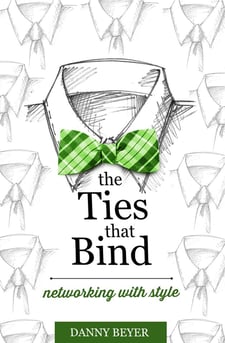 I wrote the book The Ties that Bind: Networking with Style because I’ve learned over the years that most people have a misperception about networking.  When asked, the majority of people will make a face like they just bit in to a lemon and explain that networking is phony, pushy, sales oriented, one sided, boring, nerve racking… the list goes on.  It’s an uncomfortable experience that people don’t enjoy.  It’s also the furthest thing from my definition of good networking.

What is Networking, Really?

I also believe that those who seem to get more from life, those whom others consider successful or accomplished, have figured out how to the put their networks to work for them.  We all have a network; whether it’s a close-knit group of friends or connections that span the globe is up to each individual.  Either way, this network is silently sitting on the sideline, waiting to go to work to help each of us achieve great things.

How to Get More from Your Network

So how do you put that network to work? The easiest way is by simply telling anyone who will listen what you want.  Don’t hide your goals or dreams.  Tell your friends, coworkers, acquaintances… anyone who will listen to what you want, and don’t be afraid to ask for help.  I’ve learned over the years that the vast majority of people really do want to help others succeed.  The problem is they can’t help if they don’t know what you want.  Tell them, and watch things start to happen.

This happened for me in 2013 when I graduated from the West Des Moines Leadership Academy.  As part of graduation, we were asked to share our dreams with the class. I told everyone that I wanted to become a public speaker.  Our presenter for the day overheard me and asked me to have coffee so he could hear more. We met, and over the course of a couple hours, he helped me build a business plan and gave me the confidence to share my dream. 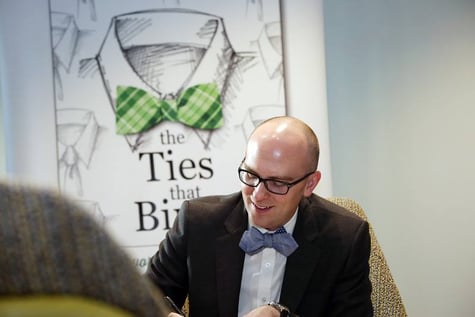 The next weekend, I built my website and shared it through Facebook. My request was simple: I asked my connections to go to the site and proofread it for any typos. About 15 minutes, later a Facebook message came in from a connection in Carroll, Iowa.  She was seeking a speaker for a convention she was helping to organize the following month.  She liked my website and thought I would be a perfect fit.  And then she asked something that blew me away – she wanted to know my fees.  In just 15 minutes, I had become a professional speaker!

We all have a network, and we’re all networking all the time.  I would be nothing today without the wonderful people who surround me and support me. Start telling people what you want and how they can help.  You might be surprised by how supporting and vast your network really is. For additional tips on how to get more from your network or increase your social presence, check out The Ties that Bind: Networking with Style.

Danny Beyer is a networking specialist and bow tie aficionado.  Through his network, he has achieved success in both his professional and personal life.  He helped organize the Des Moines Area LinkedIn Social – an event that draws hundreds of professionals from throughout the Greater Des Moines area to build real life connections.  In 2013 he co-founded the Bow Tie Ball, a charity event centered on bow ties and networking that has raised tens of thousands of dollars for Young Variety.  His book, Ties that Bind: Networking with Style is available at www.dannybeyer.com.

5 Reasons Your Denver Business Website Should Be Your #1 Employee 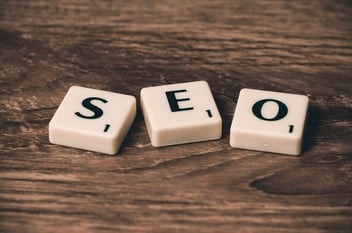 How to Use Keywords for SEO Without It Feeling Forced 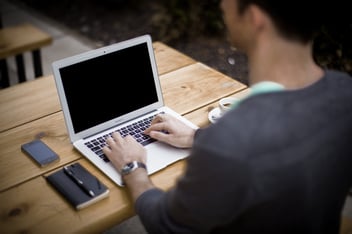 SEO Cheat Sheet: Increase Your Rank by Blogging for SEO