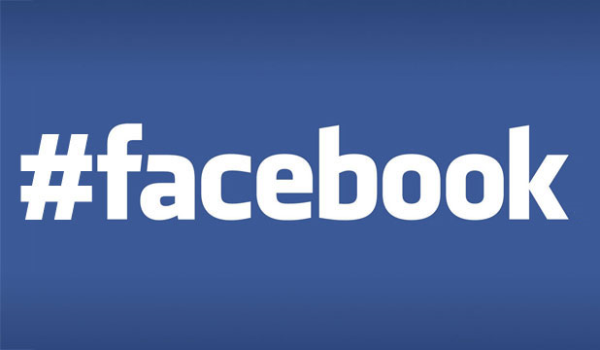 As most of you tech savvy folks reading this already know, Facebook announced last week that it will be rolling out hashtags to all of its users. Many thought it was only a matter of time before Facebook adopted this practice from its younger competitors, Twitter and Instagram. It is no secret that since the IPO last year Facebook has struggled to generate enough revenue to keep shareholders happy. According to Facebook the addition of hashtags is a way to "bring conversations more to the forefront." (Not quite sure what that means). But, as with most features Facebook has introduced i.e. promoted posts, Facebook Gifts, and sponsored posts right on your newsfeed, one goal remains consistent: Increasing advertising dollars for the social network.

What does this mean for your marketing plan?

Not much at this point, but you should be incorporating them into your posts. Facebook is in the early stages of rolling out hashtags. It wasn't until late last week that the hashtags became clickable. As of this posting they were still not-clickable on the iOS app. You can enter hashtags into Graph Search to see who else is #talking about that subject. "Trending Hashtags" is coming soon as well, presumably this will be a list that shows up as an ever present part of your news feed.

The biggest advantage I see in the early stages is the added consistency to your message across all social platforms. Another opportunity I see is in the changing Facebook demographic. The original users, those of us who had a college email address when Facebook launched, are in our late 20's and early 30's. We have different priorities than when we were 21. Things like #401k, #retirementplanning, and #babysitters. Also, with the ever-growing prevalence of the smart phone and tablet, our parent's generation is more likely to have a Facebook account. The vast majority of which, having never been on Twitter or Instagram, have no experience with hashtags. Something to keep in mind.

And now 3 important tips for implementing hashtags in your Facebook Marketing Strategy:

We will see many changes to the Facebook hashtag program as it rolls out here in the next several months. Many of those changes will initially be met with the most ironic of hashtags, "#IHateFacebookHashtags" or some variation thereof. They are here to stay, use them effectively. For up to date information check out the Facebook Blog or just add Blue Frog to your RSS feed. We've got your back. #Respect

The Blue Frog team consists of some of the most experienced, certified inbound marketers in the business, including web developers, strategists, digital ad specialists, content experts, videographers, and graphic designers.

What is a Print Broker or Print Management Company?
Read More >